A well designed home can be more than just a collection of beautifully furnished rooms (though that’s important, of course). It can, and should, be a framework for a life well lived—or a blueprint that can get you there. This is what I was thinking when I was contacted by Terri Henning, a Charleston businesswoman. Terri had just suffered an unthinkable loss: her husband Ed had died in a motorcycle accident. Before that happened, the couple had been thinking of making a lifestyle change and purchased an option on the top floor of the People’s Building, an eight-story structure that was the tallest building in the historic city when it was constructed in 1911. With Ed gone, Henning was ready to sell her mansion and move into the condo.

She called me to schedule an interview. We ended up talking on the phone for over an hour. During that conversation I realized how significant her new home would become in her healing. More than a showpiece apartment, Terri needed an environment that would help her to feel both comforted and confident—a home where she could begin again, regroup, and achieve her dreams. Later, we met for an official face-to-face design meeting, but she admitted that she had already made up her mind to hire me during that first conversation. 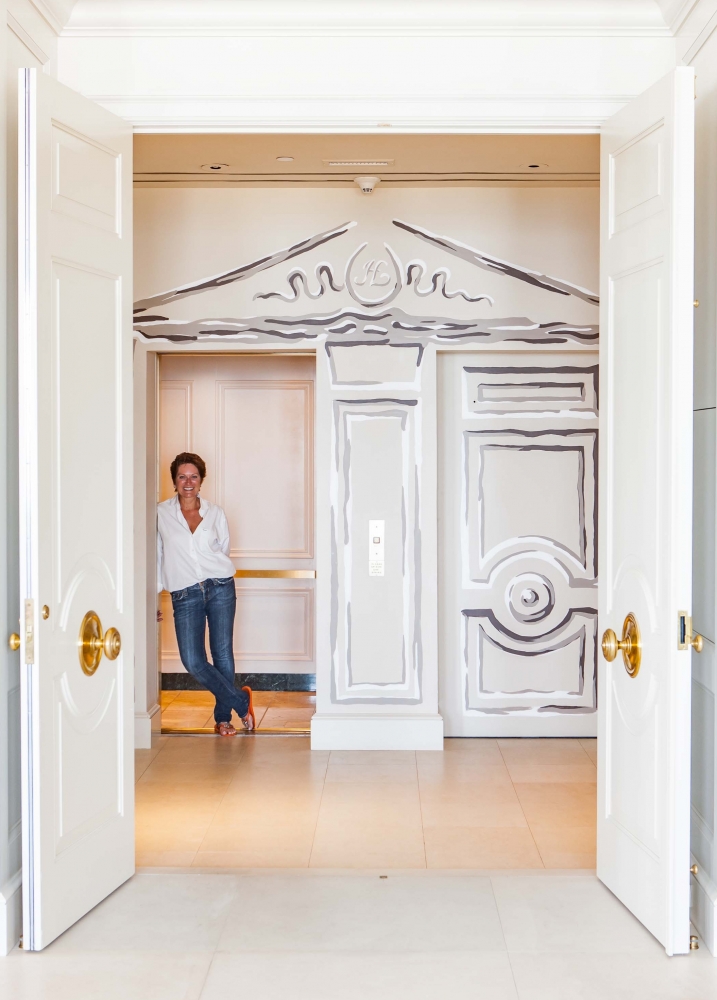 The Charleston apartment had been gutted; it was a raw open space with concrete floors and steel beams and nothing else. There were countless decisions to make, from where to place walls to the design of the kitchen (Terri is a serious foodie). A frequent entertainer, she wanted a living room that would feel right whether she was hosting five people or 50. What’s more, the apartment, which has a spectacular view of Charleston Harbor, was ringed with 73 arched windows. She told me: “I don’t want to lose a single one.”

While Terri had never been particularly interested in collecting furniture, I noticed that she was passionate about vintage cars. She drives in car rallies and owns a 1957 Porsche 356A Speedster, a 1957 Devin SS, and a 1954 Jaguar XK120 once owned by Clark Gable. From her taste in sleek automobiles, I knew I could make her a connoisseur of beautiful furniture and introduced her to French Art Deco designers like Émile-Jacques Ruhlmann, Jules Leleu, and Jacques Adnet. The whimsical entrance hall off the elevator sets the upbeat tone for the whole apartment: it pays tribute to a 1939 room designed by the midcentury minimalist Jean-Michel Frank for the Institut Guerlain in Paris. A local artisan—one of many we commissioned for this project—painted the trompe l’oeil paneling by hand.

Terri was not accustomed to reading architectural plans so we headed together to the space with so many cans of spray paint that the local hardware guy must have thought we were up to no good. I used the paint to trace where the walls would go. Terri quickly caught on and together we created the layout for her new home. She wanted to wake up with the sun, so we oriented the bedroom toward the east, and placed the family room on the western side of the floor so she and her guests can enjoy cocktails there while watching the sunset in the evenings. Later, we figured out where to place the furniture the same way, by spray-painting their image on the floor.

It was important to Terri that her home’s color scheme be light and serene. “I have enough dark and heavy in my heart,” she told me. “I want calm and sophistication.” Standing in the space, I would sometimes notice her gazing out at the sea and the sky. The view seemed to give her a sense of relief, even peace, from her stress, so I took inspiration from this natural palette, combining the whites and creams of passing cumulus clouds with the pale aqua and green of the Atlantic.

The kitchen was a priority for Terri, who hosts frequent dinners and loves to invite guest chefs into her home. The room is designed for efficiency and maximum storage, which was a challenge since the corner space had two walls covered in windows that could not be blocked. We managed to incorporate two islands and floor-to-ceiling white cabinets filled with Terri’s sizable collection of china and glassware. When I later witnessed the celebrity chef Daniel Boulud and his team happily whipping up a gourmet meal in Terri’s kitchen, I knew we had succeeded. 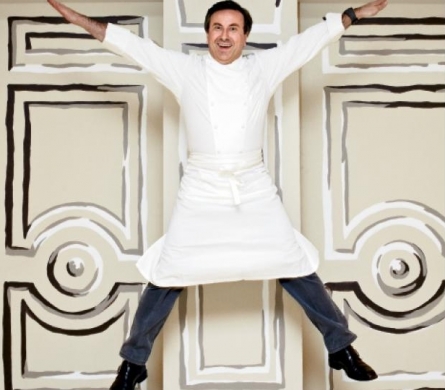 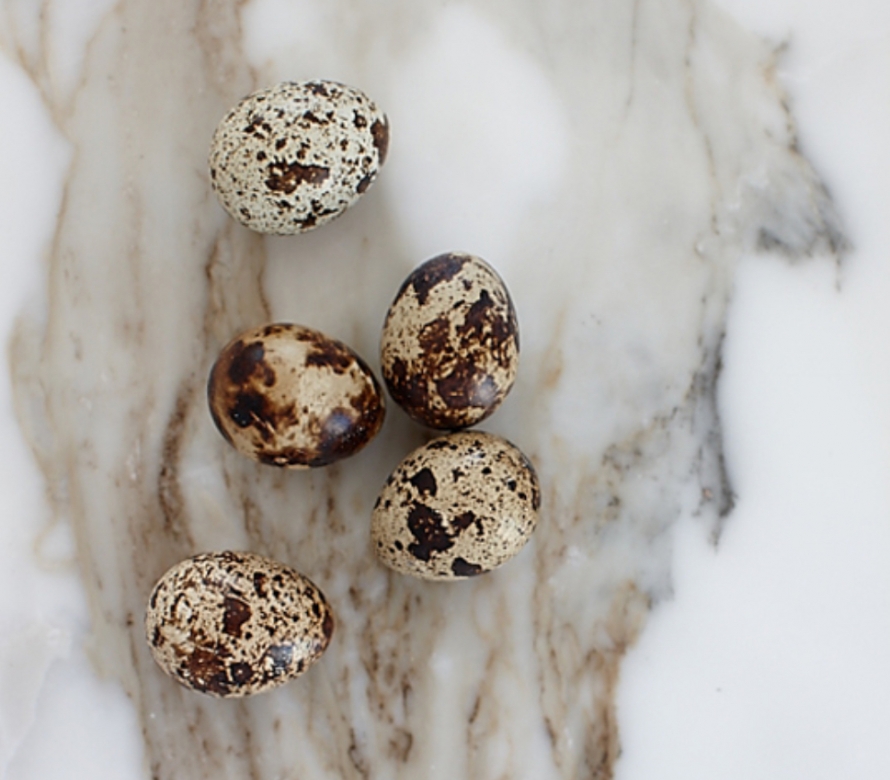